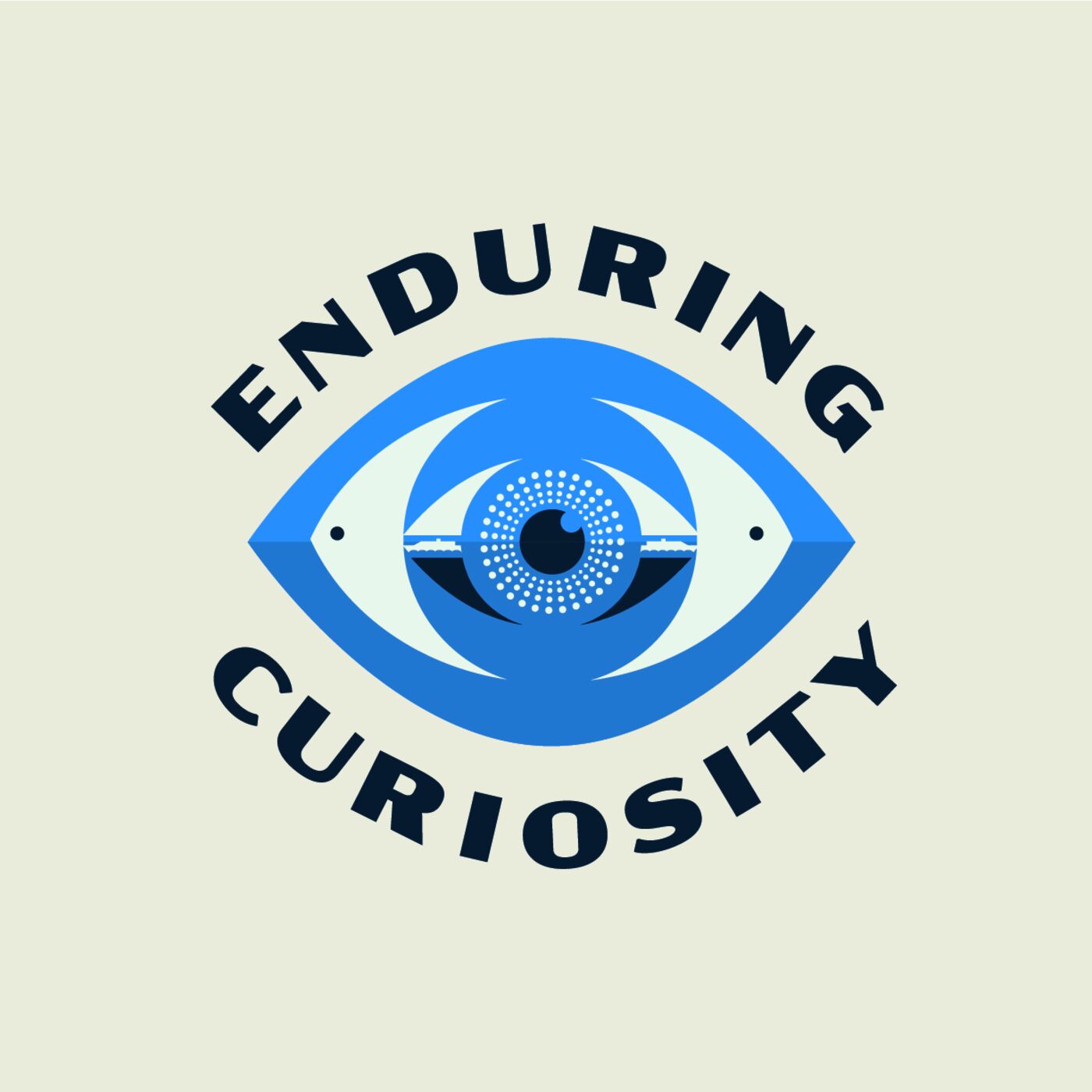 Tripp Brower returns from his epic two-year sailing adventure  Apparent Winds with a new perspective on the world. Tripp set off from Charleston in November 2019 with Zach Bjur as part of an expedition of learning and storytelling. Their goal was to document and learn from coastal and island communities along their route of circumnavigation to better understand how these communities who were facing the impacts of climate change, plastic pollution and biodiversity loss in the oceans were working to protect and restore these key natural systems that underpinned their identities and their survival. When the COVID pandemic shut down the world early into their expedition, Tripp, now alone in the harbor of the remote Marquesan island of Hiva Oa was forced the slow the blistering speed of the journey and was able to fully immerse himself first into Marquesan and later Polynesian communities and tradition. Just as the pandemic created the unexpected opportunity of immersing himself into life in the island chains that make up French Polynesia, the entire path of the journey rerouted north to Hawaii where he met his partner Kiera, to Alaska, and back to Charleston via a second transit of the Panama Canal.  Tripp got to see first-hand the power of local solutions led by local people and informed by traditional knowledge and wisdom. He saw that the answer to climate change and other challenges facing our world is multi-disciplinary, intersectional, and highly diverse across bioregions and cultures. What remained consistently true though was that a deep and intimate connection to the surrounding natural world was common among the stewards and advocates of these living human and natural communities. As Tripp maps out his vision for an ambitious Phase 2 for Apparent Winds, he is guided by the transformative experiences he had throughout his journey from the inspirational Coral Gardeners of Mo&apos;orea to the environmental stewards of Alaska like Dune Lankard and Louise Brady of the Herring Protectors. He sees the future is regenerative and largely comes from an inspired new generation guided by stories of hope for the future that they can shape in their image.  He echoes the oft-used phrase by ocean and river advocates around the world, "We are connected by the water." Phase 1 of Apparent Winds will appear in an upcoming documentary film directed by Grey Gowder for Lugus Films. Show Notes:Guest – Tripp BrowerHost – Grey GowderMusic (via Epidemic Sound) – "Deep in the Blue" (Instrumental Version)  by Ingrid WittPhoto courtesy of Boba Jovanovic on Unsplash.Produced by Lugus Films Media

Two Alumni Live Among the Argonauts